There were a lot of movies that hit the marquee this year and I did see a few of them. I will list out a few movies, which had me engrossed and managed to make me feel good while walking out of the theatre. Don’t treat this as an exhaustive list. It’s only based on personal choice and might not actually be in accordance with the majority

A lot of bias goes into choosing this movie as one of the best this year. I am an unabashed fan of Ravi Teja, managing to watch every movie, he has acted in as a hero. This movie solely runs on his star power and his chemistry with Richa Gangopadhyay. The movie had a lot of witty one-liners. Mirpakaya gave a good lift to the director of the movie, Harish Shankar. It allowed him to rise from the rut, that Shock was

A movie that came with no expectations, whatsoever. It is indeed surprising that it managed to find buyers considering there were no big names associated with the movie. A new heroine, who managed to sing her songs and dub her voice and a hero with, good acting skills and a good dialogue modulation, did the trick for the director. It was a usual romantic story narrated in a different manner. Everybody associated with the movie, bar RJ Hemanth did their parts incredibly well

Sukumar had to go back to the drawing board after people thumbed down his last venture Arya-2. He came up with an engaging story line about a boy’s ego preventing him to accept the reality. Like Ala Modhalaindhi, earlier in the year, this was a movie that had the director’s touch written all over it. Tammanah came up with a spirited performance and it is to Naga Chaitanya’s credit that he accepted a character that projects him in a negative light. Songs, picturisation and the performances by the lead cast did the trick for this movie 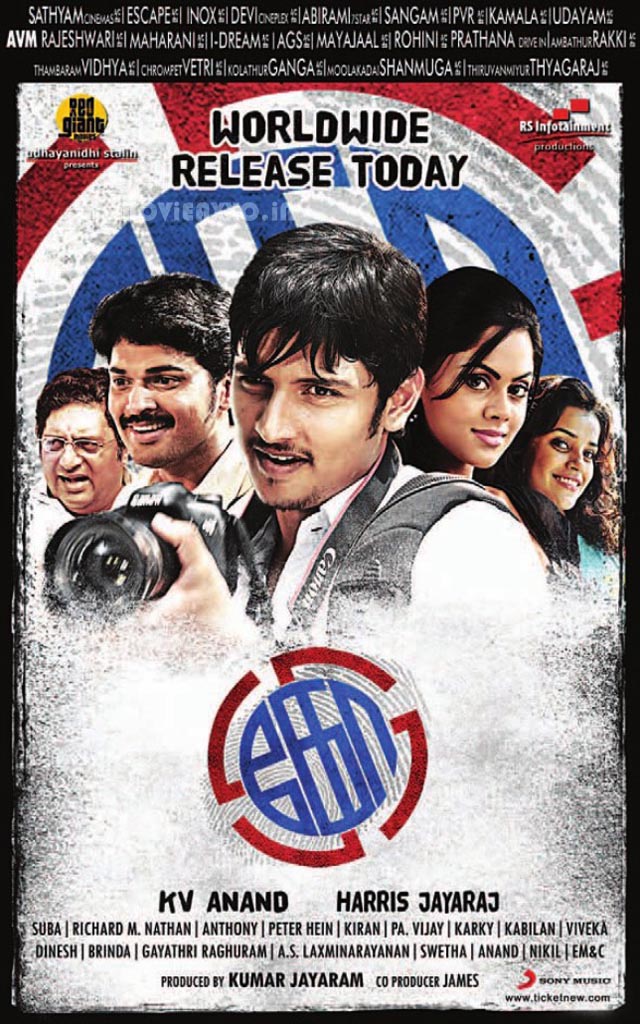 A commercial political drama that gave the fillip to Jiiva’s career. KV Anand took the crew to locations that were never seen before. A gripping story that unravels people’s intentions and taut editing had the viewers thronging. Ajmal Ameer in the antagonist’s role shined. It was Jiiva, in the role of photo journalist that gained maximum mileage from this movie 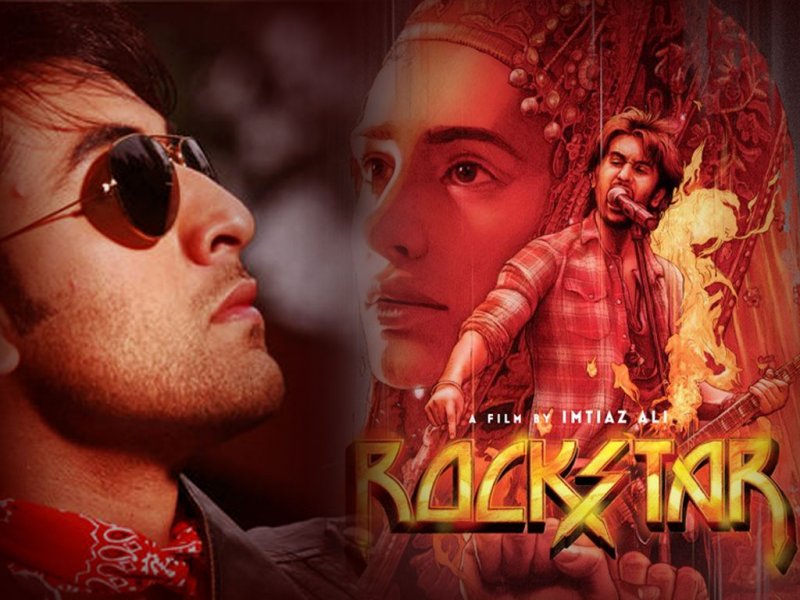 The songs were a rage even before the movie released. It is a story of man who has achieved whatever he was wanted to, in his life and more, craving for love. The angst, obsession, and the anxiety shown by Ranbir Kapoor draws a lot of people to sympathise for him. Since it is a life tale, the narration is bound to be slower. The absence of any ‘feel-good’ factor to the movie led to its debacle at the box office

The importance of women in life is shown beautifully through the frames of the movie. The movie gains steam as Dhanush’s behaviour becomes erratic and comes to a culmination with a tragic event. The movie is all about the inherent strength of a woman. This movie goes to show that brilliant performances by the protagonists can take it several notches higher

Going by the above mentioned list, Richa is the star of the year for me as she flitted between glamorous roles and performance oriented roles with ease

Tried and Tested Recipes from Across the World!